Is the 2021 Ford Mustang Mach-E Really a Mustang?

It’s probably fair to say that Ford has been a little slow in coming to the motoring electrification party. While rivals such as Toyota and Honda have gone big on hybrid and plug-in hybrid technology with their new and existing models, Ford’s engagement with this hallway-house to electrification has been tepid at best.

With the arrival of the 2021 Mustang Mach-E though, the Blue Oval is finally revealing its hand. If anyone thought Ford was being left behind then think again. Not only is it a bold move to introduce a completely new, fully-electric SUV into its range with no gas, diesel, or hybrid variants, but the Mach-E also risks enraging gearhead diehards by polluting the hallowed Mustang heritage.

Let’s face it; the Mach-E isn’t just an SUV version of the legendary Ford Mustang muscle car, it’s powered by electric motors and batteries too!

To be fair, the Mach-E has undeniable Mustang styling cues, its rear-wheel-drive in standard form (although AWD will be available), and it will even (sort-of) sound as though it has a V-8 under its bonnet, and it has “Mustang” in its name.

That’s where similarities with the legendary muscle car end though. The electric SUV will come in two flavors. Base versions will feature a 75kWh battery that will deliver a claimed range on a single charge of 280 miles, while models equipped with the larger 99 kWh battery pack will boast an even more impressive 370-mile range.

Also, the slowest versions of the Ford Mustang-E can get from 0 to 60 mph in around eight seconds, but a GT variant that will arrive around six months after the initial launch will reach 60 from a standing start in less than five seconds.

There’s no getting away from the fact it certainly looks like a tall Mustang, although that front fascia’s familiar design is let down a little by the absence of a traditional (completely unnecessary in this case) grille.

Although I’m a huge fan of the Mustang in all its current and previous forms, I’m not against the Mach-E at all. Its silhouette is quite reminiscent of the BMW X6 and X4, and that’s not a bad thing at all. I do not, and I never have liked the BMW X5, but the coupe-like sloping roof really does make all the difference.

In the case of the Mach-E, it really couldn’t have got away with not having that coupe-like design if it wanted to have any hope of fending off the hoards of Mustang fans who might want to come after it with their pitchforks for besmirching the Mustang name.

I’ll reserve full judgment until I get to drive one, but I’ll give the 2021 Ford Mustang Mach-E a guarded thumbs-up for the time being. 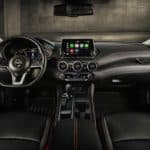 Why are Most Car Interiors Black?

What to Look for When Buying a Used Toyota Tundra 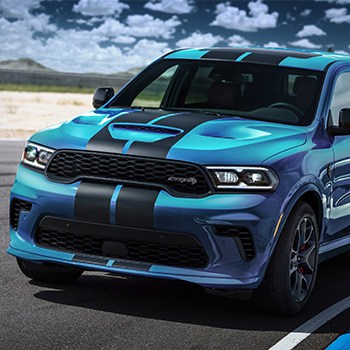 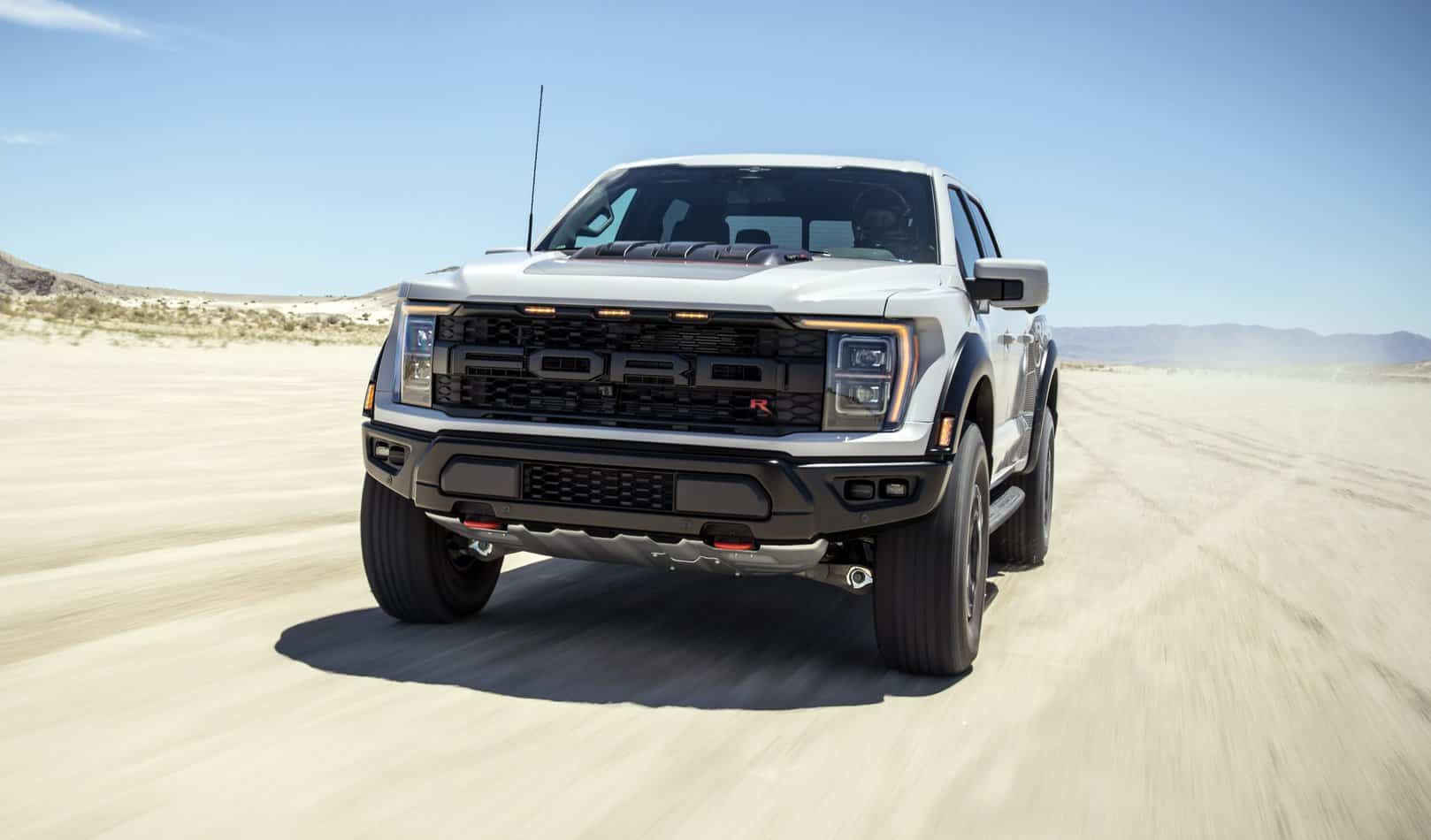